Teeth Perception and the Frequency of Smiling

For some Vero Beach residents, the most dreaded phrase in the English language is “Smile – say cheese!” It’s often these same people who turn down party invitations or who seem to disappear whenever photos are taken to mark special occasions. However, it isn’t always dental issues that have people avoiding their smile, but rather, in many cases it’s cultural differences that can dictate the appropriateness of smiling.

Throughout the world, teeth play an important role in our lives – for biting and chewing, as well as in overall hygiene that can affect the rest of our bodies. In some countries, dental offices do not exist and any dental issues are ultimately resolved by the loss of the teeth in question. At the same time, other countries have many dental offices with people afraid to visit a dentist due to various reasons. It makes one imagine what would happen if dental patients from both countries were placed in opposite circumstances.

Our smiles, whether toothy, closed or reserved, are often the first thing we present when meeting someone in Vero Beach for the first time. A smile is one of the only universally understood methods of communicating among humans, and has even been a subject for study with regard to babies, as well as animals. But in some countries, a smile isn’t the first thing or most frequent thing associated with a particular group or race of people, just as certain perceptions still exist about dental hygiene among some areas of the world.

As a well-known example, an often-used staple of comedians is the alleged “bad teeth” supposedly found throughout the UK. The British have acknowledged this rumor to a certain degree, and have said they find cosmetic surgery for teeth to be shallow, self-absorbed, and a bit like Americans who tend to have body parts tucked, nipped, and fixed whenever possible. But do the British people smile very often? In a recent survey, the answer is an unqualified yes – unlike in countries where smiling is less prevalent and often covered, as in Japan, or considered suspicious, as in Russia.

The bottom line is that no matter whether people in Vero Beach avoid smiling for dental reasons or cultural ones, there are still many ways to initiate communication and friendship among us. Ultimately, once any personal or cultural barriers have been removed and new relationships begin, the smiles will be sure to follow. 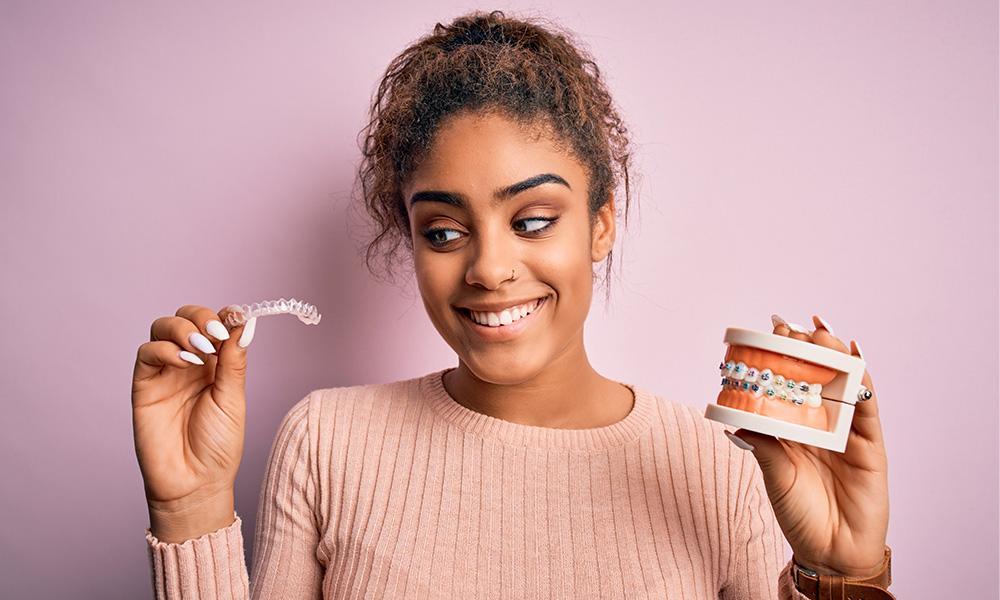 Invisalign – The Invisible Way To A Straighter Smile

When it comes to straightening teeth, metallic braces have traditionally been the gold standard and the go-to orthodontic treatment for the best results. And while still one of the most common methods of orthodontia,... 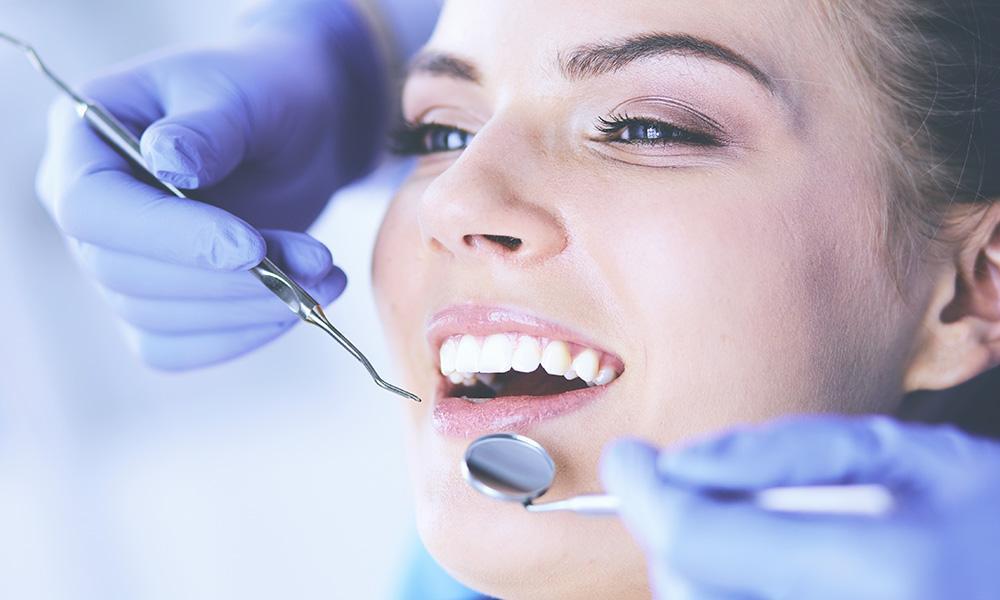 A bright and white smile is something that many, if not all, adults wish they could have. But factors such as drinking wine and coffee, along with the effects of aging and taking certain prescription medicines can dull our smiles over time regardless... 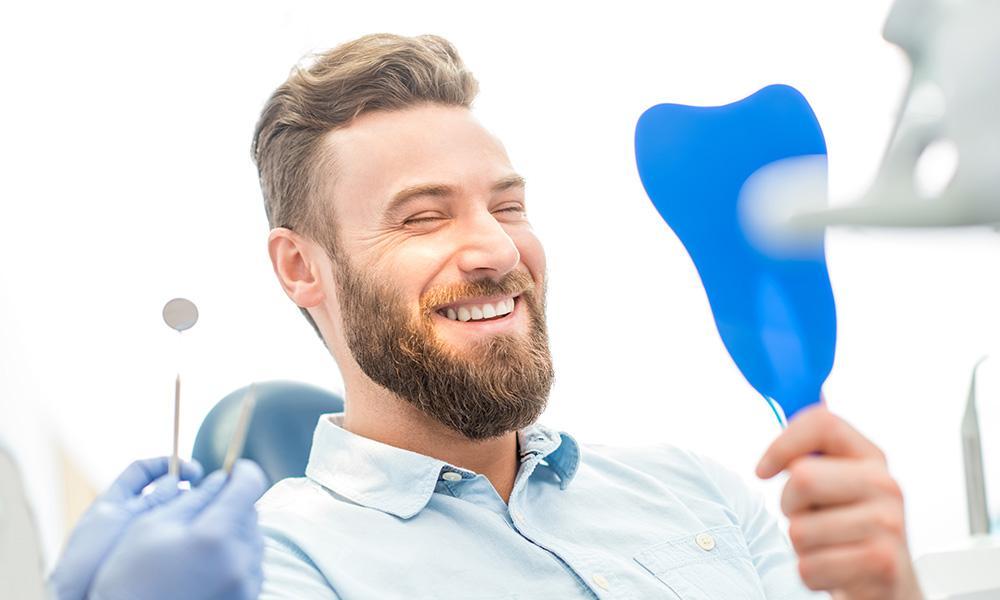 Among the many procedures offered by dentists, they are traditionally related to aesthetics, such as veneers or teeth whitening, or necessity, such as tooth extractions or dental fillings.

Dental Bridges – Aesthetic Options To Bridge The Gaps In Your Smile

Invisalign – Bracing Your Mouth And Budget For What To Expect

When it comes to correcting a crooked smile, there are more options today than in years past when orthodontia patients only had metallic braces as a treatment method.

Dental Fillings – Options For Treating Cavities From Yesterday And Today

Among the most common reasons cited by many dental patients as why they avoid the dentist is the sound of the drill when a cavity is being filled. The irony of this reasoning lies in the fact that often a dental filling can be...